“It is not earthly rank, nor birth, nor nationality, nor religious privilege, which proves that we are members of the family of God; it is love, a love that embraces all humanity. ”

During a pandemic Ellen Gould white should be an example in informing our reactions and actions in the the times of covid-19 .

Ellen Gould white was author and an american christian pioneer along  with other Adventist leaders such James white , she was instrumental    with in a small group of early Adventists who formed what became known as the seventh day Adventist church.

On August 13 , 1894 , Ellen Gould white wrote a letter to Stephen Haskell in which she discusses her deep concern for the people who were dying because of influenza virus. She wrote,.

” Through out New south wales we have been tested and tried With the influenza epidermic . Nearly every family has been afflicted in the cities and country towns . some are now very sick . their lives are hanging in the balance . we pray for the sick , and do what we can financially , and then wait the result… One day last week there were eleven funerals…… Children do not seem to suffer so much as the adults and the aged . I have been severely attacked, and have not been able to attend meetings for four weeks , but have not given up to take to my bed one day.

I have written my number of pages nearly everyday, though I have been coughing and sneezing and bleeding at the nose. Brother Colcord has been confined to his bed . Nearly everyday around has suffered but i thank the lord I am improving and am of a good courage in the lord idols not have to look on helplessly , and groan and pray in seeing my brethren and sisters in distress …… God’s people are being tried and tested , and may God grand that I may be able to help them through the trial…… And  by so doing be able to cling to Jesus more firmly than ever ( letter 30 August 13 1894). “

So it is important to emphasise that, when she got the letter, Ellen white was already 66 years old, and as such she was a high risk person , her trust in God and her lifestyle helped her to hold on in that moment of crisis and to be victorious.

What she learned during that epidermic can inform us now in the midst of this corona virus ( covid_ _19) pandemic.
So people let’s join hands together and react in a positive , creative way, with a good attitude towards
the current crisis.

We can follow the lead of Ellen Gould white in a number of ways , she never got discouraged in the presence of a disease .
She kept fighting for her family and the brethren she was able to help ,as she clung to the lords promises.

In this situation friends we have to join our hands and fight for our families, friends, relatives and world at larger and fight covid-19 as Ellen Gould white did. 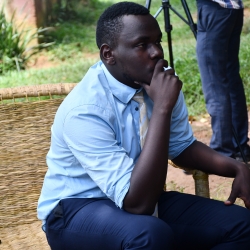 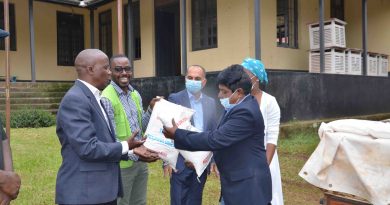 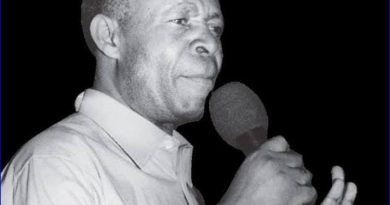 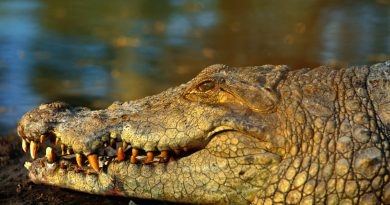 Mother Saves Toddler; Sticks up her Fingers in Crocodile’s Nose. 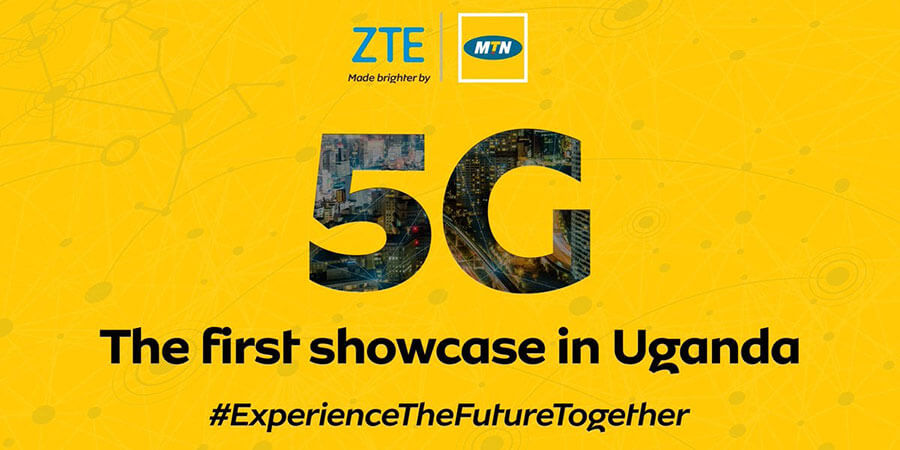 Sekigozi cries foul as posters are tore down